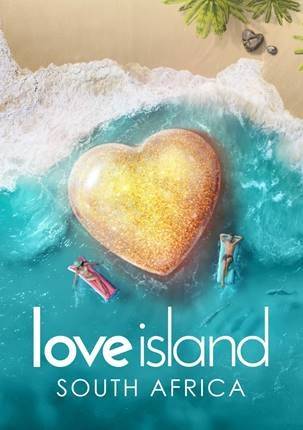 A group of men and women participate in a series of tasks with a partner that they keep swapping until they meet the love of their life. 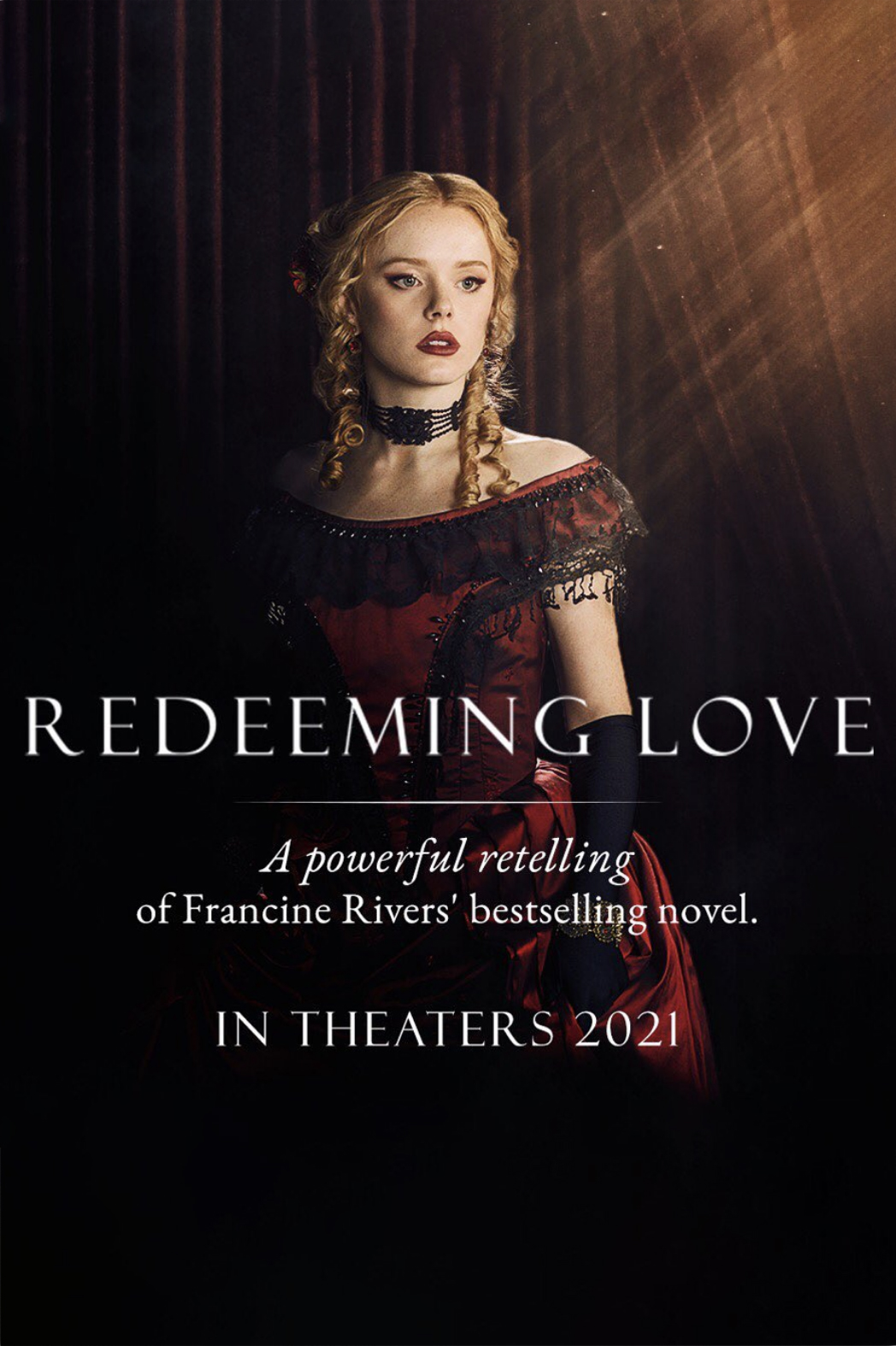 The film is based on Rivers' best-selling 1991 novel of the same name and is set in the American Old West during the California Gold Rush. 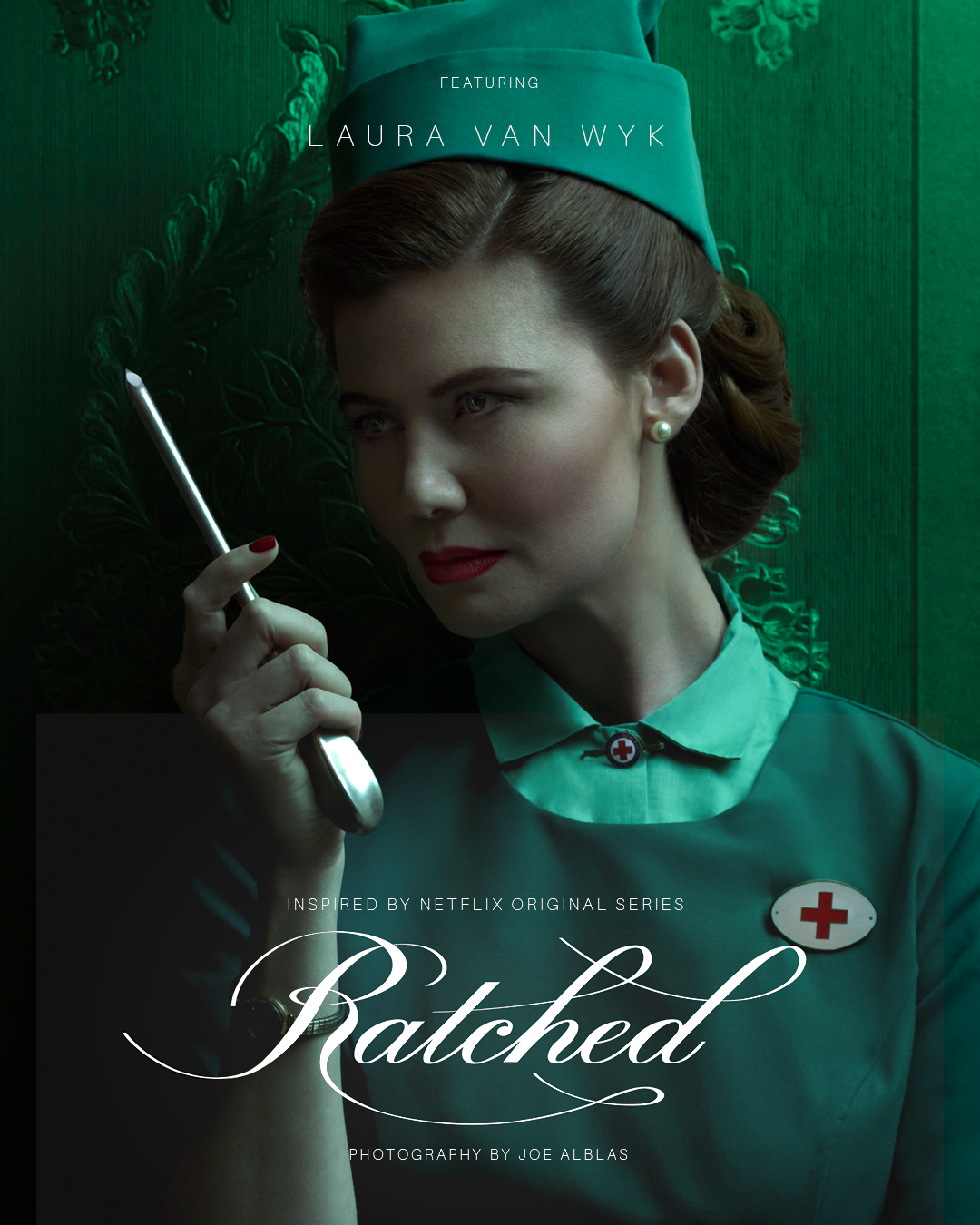 RATCHED is the stylish and menacing Netflix television production which we chose as inspiration for the third in our Working-with-Light series of images where motion picture still photography meets fashion.

This series was produced in collaboration with African Photo Productions and partner professionals in the film industry.